Many are being bullied because of their appearances, be it at school, work, or even the community. Many marks are being labeled to people who doesn’t meet the standards of beauty. But how far will one go to disprove bullies? Apparently, this young lady from Vietnam went under the knife and slapped her bullies on the face after turning into something no one ever expected for her to be!

A 22-year-old Vietnamese woman was being bullied for her physical appearance. One man even told her on a match-making event, “If I marry her, I will lose my appetite.” She then decides to undergo a transformation to make her into a beautiful lady. Undergoing a surgery using her $14,000. She request an overall change on her entire look and she was able to turn into a beautiful swan apart from being the ugly duckling she used to be. Not having many friends before, Kouk doesn’t want many people around her because of the fear of discrimination. But now, the Kouk who used to be shy has turned into a strong and confident woman.

The gorgeous lady took the transformation as a revenge to her bullies but it doesn’t end there! Kouk was able to marry a rich man who just received his inheritance from his wealthy family. The sweet revenge is not taking a bitter taste towards everyone who hated every inch of the ugly Kouk before. Now, her tormentors are now envying the kind of life Kouk is living. It is truly a fairytale-dream for Kouk, who, after years of being tormented by her bullies, is now living a princess-like life together with the rich man she married and will spend her happily-ever-after with. 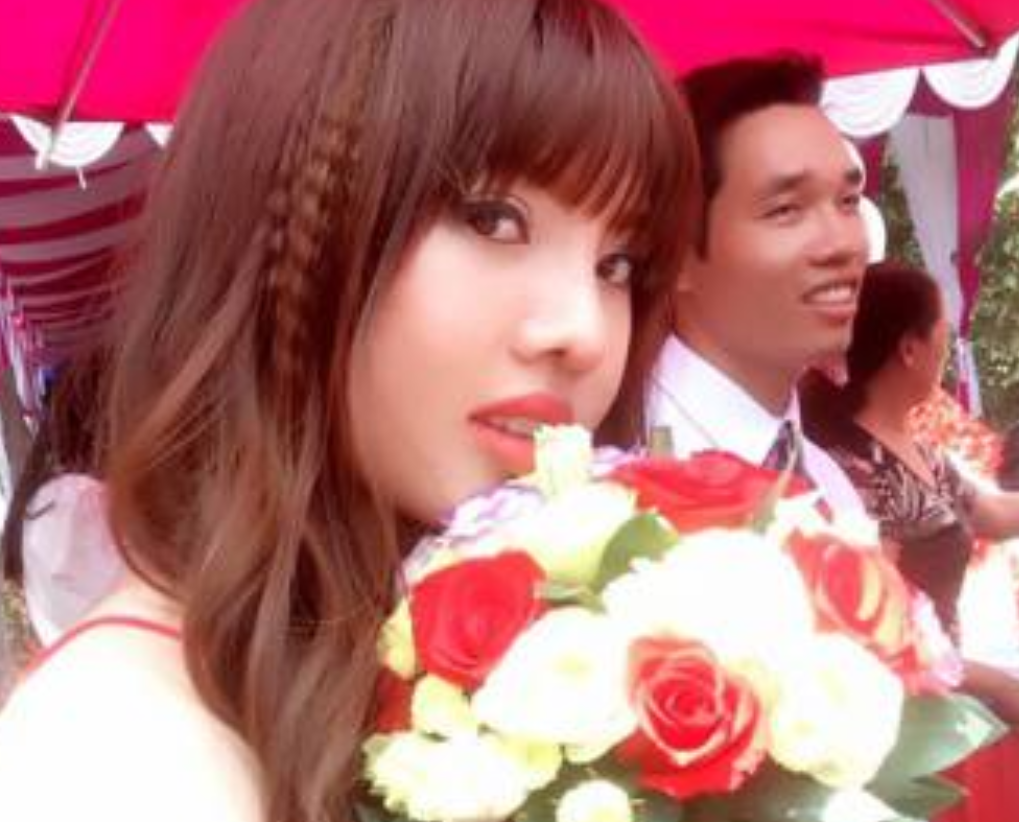 Kouk is the epitome of “Be careful who you bully.” Because now, no one expected that he wheel of life will turn its way up from those at the bottom and those at top be rolling at the bottom. Lesson learned for all the haters, bullies, and bashers.