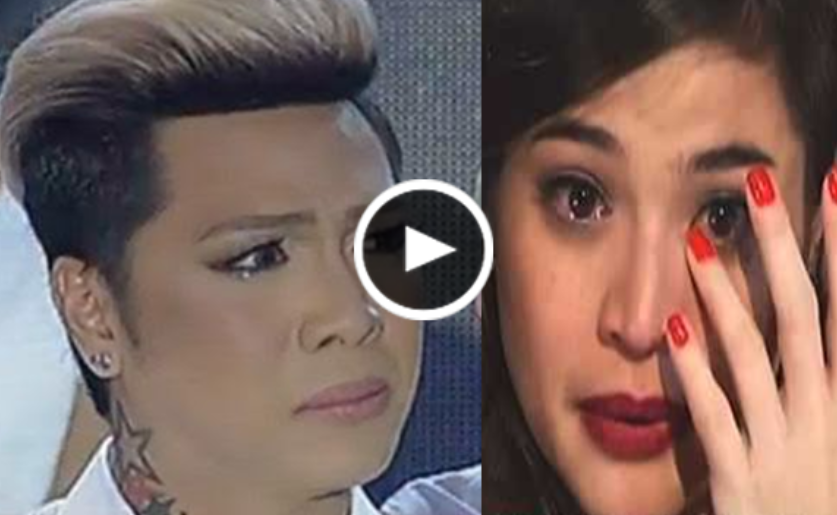 After almost of her Bff's tied knots with  their boyfriends ( Isabelle Daza, Solen Heussaff , Georgina Wilson ) . At last, the long wait is over. Anne Curtis officially received a marriage proposal to her blogger / chef boyfriend.

Few seconds after he got down on one knee, Erwan Heusaff  proposed and started with, "I’ve never been more sure of anything in my life…" And right after the scene fades to black, Anne emotionally says, "Yes."

Anne Curtis friend/ Co host in It's Showtime , Vice Ganda emotional as she gave a surprise to the newly engaged friend.