Home / Anne Curtis / entertainment news / WATCH: Who is Anne Curtis Behind The Camera Will Shock You

WATCH: Who is Anne Curtis Behind The Camera Will Shock You


This video uploaded by a fan on youtube shows the soft side of Anne Curtis and how she treats her fans despite her busy schedule. In the video, it can be seen that the “It’s Showtime” host entertains all her fans inside her dressing room and grants everyone’s request to get her autograph. Not to mention, she even added personal message to each fan who hands her picture. 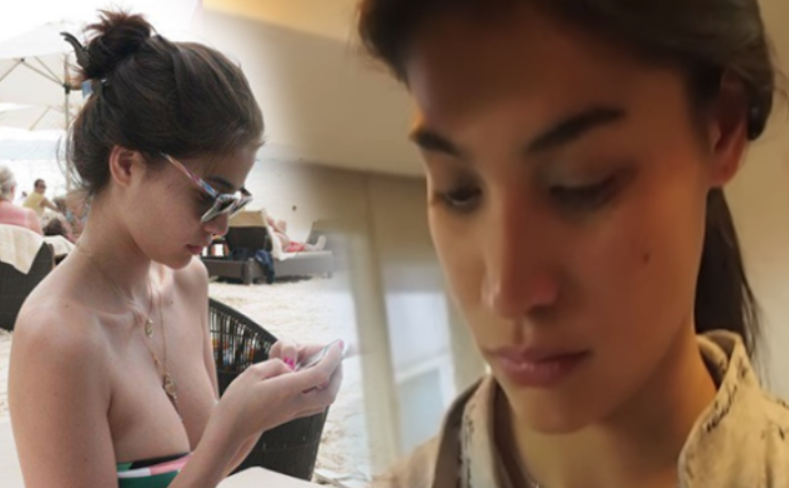 Some fans felt very close to Anne Curtis and told their stories to the Kapamilya Star. Anne Curtis was very game and open to answer some of her fans’ questions and mingle with them like she’s known them for years. Also, one fan introduced the one new member to their fans club while the other fan brought out the picture of Anne Curtis to be signed for her friend who didn’t make it.
The video ended as the fan holding the camera asking Anne Curtis to have selfie with her.

We all know that some celebrities have attitude but we can’t blame them for that because they’re very in demand and are deprived of rest just to entertain us. On a positive note, we commend the artists that stay kind and considerate the people around them. Watch this video of Anne Curtis inside her dressing room while having some rest as fans come to visit her. How did she welcome them? Hit the play button to find out.

Anne Curtis is known for her bubbly and down to earth personality but she’s still human and has her own limits.